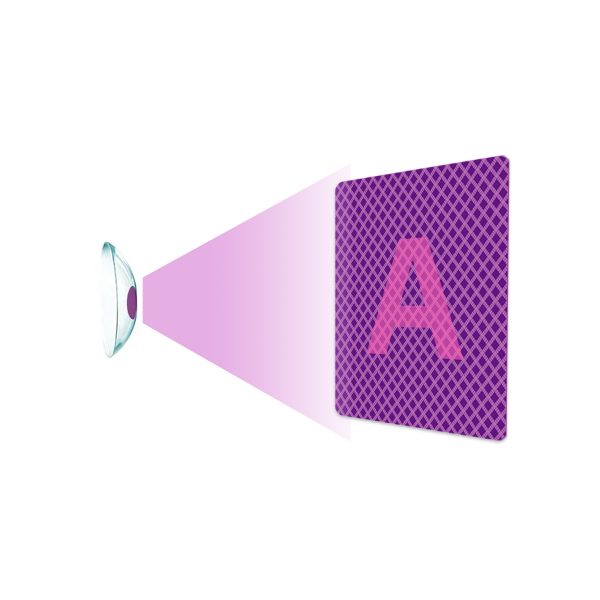 Phoenix Parlour Brainwave Magician Marked Cards Deck is one of the best choices for magic shows or poker games tricks.
Since its creation in 2009, the Phoenix Deck has become the chosen deck for use by many professional magicians and some non-professionals as well as poker players.

•    Punched through the Backs to allow Perfect Faro Shuffles.
•    Hidden features printed on every card to allow sightless effects.
•    Aces were designed with increased visibility for your spectators.
•    Fastest growing range of gimmicked cards and decks.

Being different to the luminous ink marked cards, the Phoenix Parlour Brainwave Magician Marked Cards Deck has the traditional markings that you can see with naked eyes after practice. It works very well for the magic shows, even the audience is watching the pieces of cards carefully, they can’t tell any differences. This can help a lot in the poker cards cheating as well. With such a Phoenix Parlour Brainwave marked deck of cards, the users have more advantages than the opponents and it is very safe for it need no other cheating devices and doesn’t has any ink marks that can be detected by infrared devices.

There are no reviews yet. 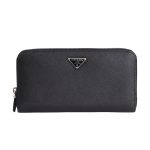 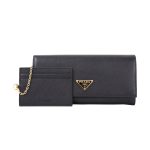 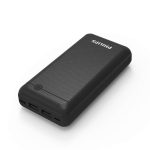 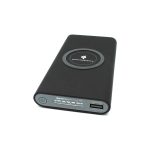